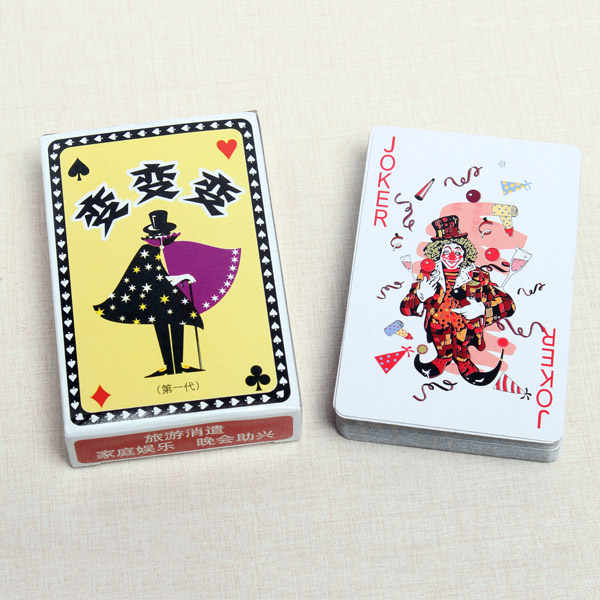 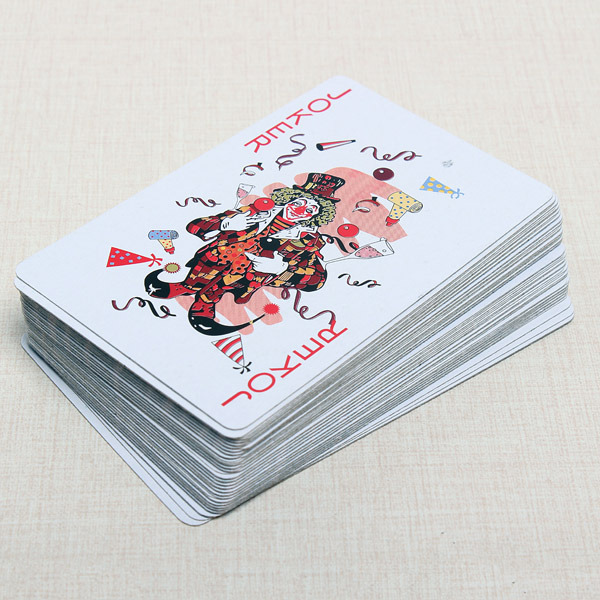 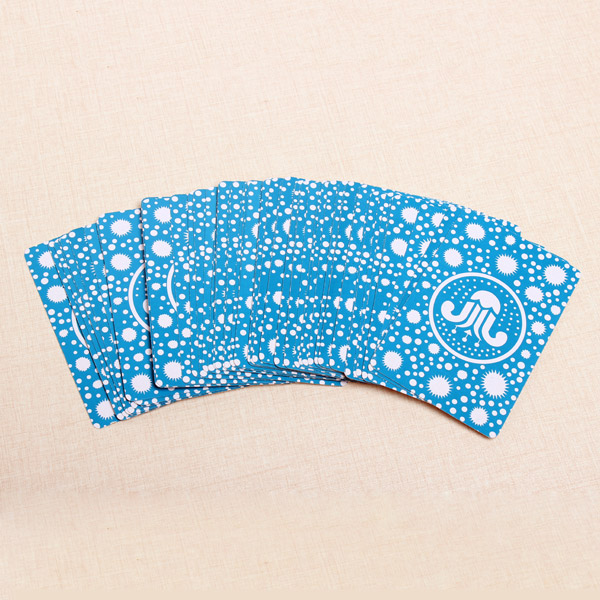 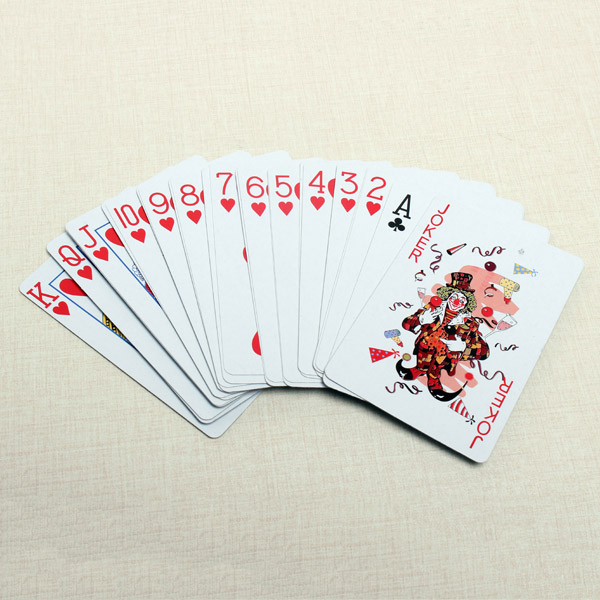 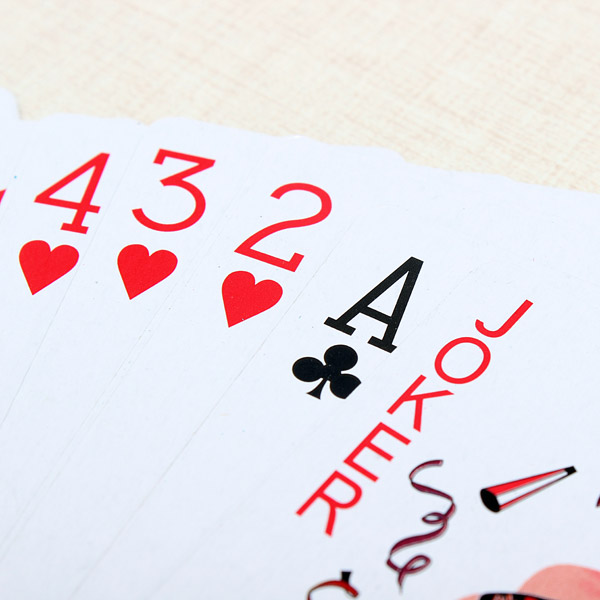 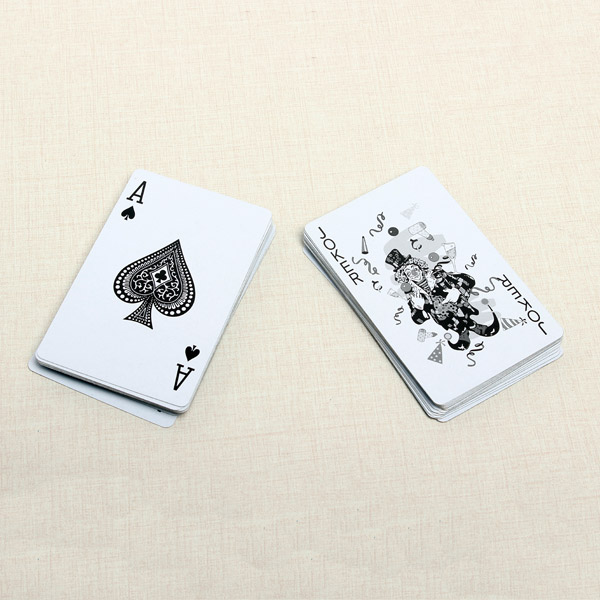 There are some tricks for your reference only.
1. Compart Red & Black Tactfully
Performance: Lay open a deck of playing cards on the table, and tell the audience there are red cards and black cards. Then, collect the cards, hold two end of the cards with two hands. Finally, lay open the cards again, now, red cards and blacks cards are comparted.

2.Find the card Tactfully
Performance: Invite one of the audience to select a card randomly (e.g. Heart K) and remember it, then put it back and shuffle. Next, use Trick NO.1 to separate the red cards and black cards,and pick out the only one red card ( Heart K). If the audience pick out a black card, magician can do it in the same way, just remember the color of the cards should be changed.

3.Cards In Order
Performance: Half of the playing cards face up, the others face down. Magician shuffle the cards and blow them, then the cards are in order. 39.500 BHD
A gorgeous prop for your kid's room, this canopy is embellished with beads and sequins. Perfect for creating a private reading corner, this canopy can be hung from a convenient... 2.600 BHD
10PCS 12mmx3mm Round Neodymium Magnets Rare Earth MagnetFeature:Super Strong  Rare Earth Magnet - once they  get stuck with each other, they are hard to  break apart;Easy fragile,so plesae use it... 0.450 BHD2.400 BHD
Add this excellent toy car to your young one's toy collection and give his adventurous side a boost. The apt size and die-cast body, make the car an ideal pick...